The Tennant Group began in Glasgow in 1797 when Charles Tennant invented a stable process for bleaching Linen; a revolutionary process at the time which transformed the Linen industry and led to Tennants becoming a Global chemical producer. Due to the importance of linen in Ireland, Charles Tennant first opened an office in Belfast in 1805 and Dublin in 1810 and have been trading as a family-owned business ever since.

The Tennant Group has developed into a successful, chemical company, involved predominantly in the manufacture and distribution of chemicals. Today, Group turnover exceeds €600m and employ over 1000 people from Canada to Brazil and from Asia to Europe. Tennants have always sought to add value to trading partners and were involved in the formation of such companies as ICI. 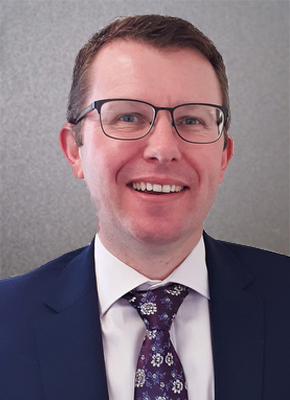 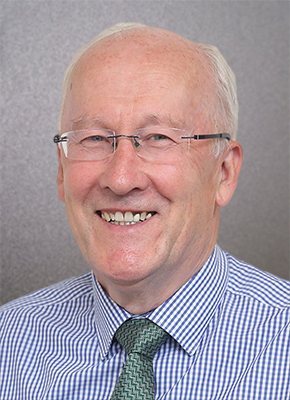 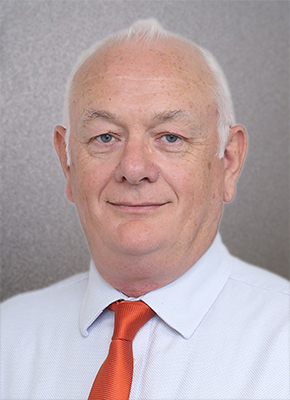 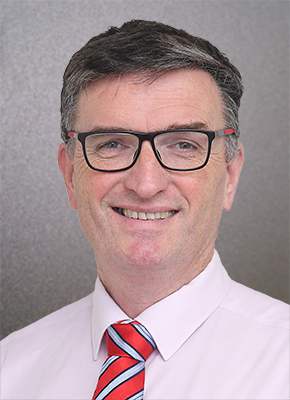